4 ways to dispute a Will 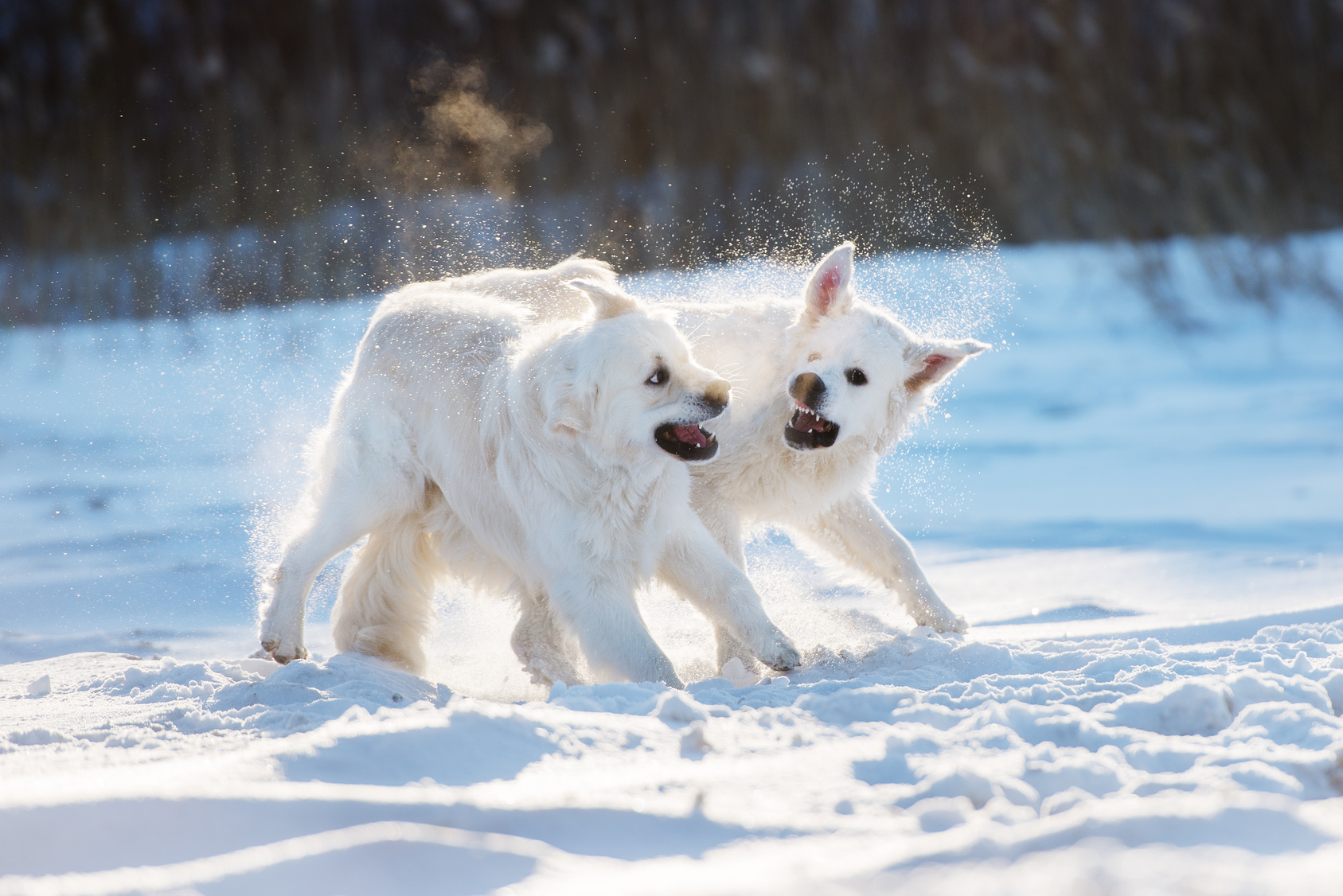 There is no way to prevent someone from challenging your Will or bringing a claim against your estate after you have died.  However, there must be valid grounds to mount a challenge or bring a claim.

It is possible for someone to benefit financially from having a Will declared invalid by the court because, for example, he or she might have been a beneficiary under a previous Will that would then stand.  However, challenges to Wills are not necessarily based on greed for financial gain, but because the claimant feels genuinely aggrieved or that something is not right.

The word ‘testator’ in this article means a person making a Will or who died having made one, and ‘claimant’ means a person seeking to challenge the deceased’s Will.

A fast growing older adult population in England and Wales means more people suffering from diseases such as dementia.  As a result, challenges to Wills on the basis that the testator did not have sufficient mental capacity are likely to increase.

The legal test for testamentary capacity remains as established by a celebrated 19th century case called Banks v Goodfellow.  In essence, a testator must understand (a) the nature of making a Will and its effect; (b) the extent of their property; and (c) any claims to which he or she ought to give effect.  Finally, a testator must not be suffering from any disorder of the mind affecting his or her sense of right, or any insane delusion without which a gift of property in the Will would not have been made.

Where any person domiciled in England and Wales dies, it is possible for someone else to apply to the court for an order that the deceased failed to make reasonable financial provision for him or her.

In order to make such a claim, however, you must be a spouse or person previously living as a spouse of the deceased, former spouse who has not married again, child, person treated as a child, or person being maintained financially by the deceased before his or her death.  You must also normally bring your claim within six months of the date of the grant for the deceased’s estate.

The court can take into consideration a range of factors, for example, any obligations and responsibilities the deceased had towards the claimant, the claimant’s financial resources, earning capacity and needs for the future, the size and nature of the deceased’s estate and any other factor considered to be relevant.

The Will is not valid because it was not completed properly

Sounds simple?  There is a body of cases suggesting not. If a Will appears to have been completed properly on the face of it, there is a presumption that it was properly completed but it can be rebutted by strong evidence to the contrary. However, actual failure to comply with the formalities for completing a Will leaves it invalid.

This is an extension of the requirement that the testator intended to give effect to their Will by signing it.  When the circumstances surrounding the completion of the Will would ‘excite the suspicion of the court’, the court must then be assured that the testator was more likely than not to have known and approved the contents of his or her Will.

Examples of suspicious circumstances include when a Will is prepared at the instruction of someone other than the testator (in particular where that person stands to benefit from the Will), and where a new Will contains terms, which are very different from a previous Will, and out of character or cannot be explained by changes in the deceased’s social or family life.

These claims are popular because it is more likely with them that the court will order the claimant’s legal costs to be paid by the deceased’s estate.  This is because once suspicious circumstances are established, it is up to those wishing to carry out the terms of the Will to dispel any suspicions.

Enter a search word or search words here to see if there are any related Knowledge posts of interest to you. Use a comma or semi-colon to search for multiple terms.

Email us to begin a discussion on how we can help you: